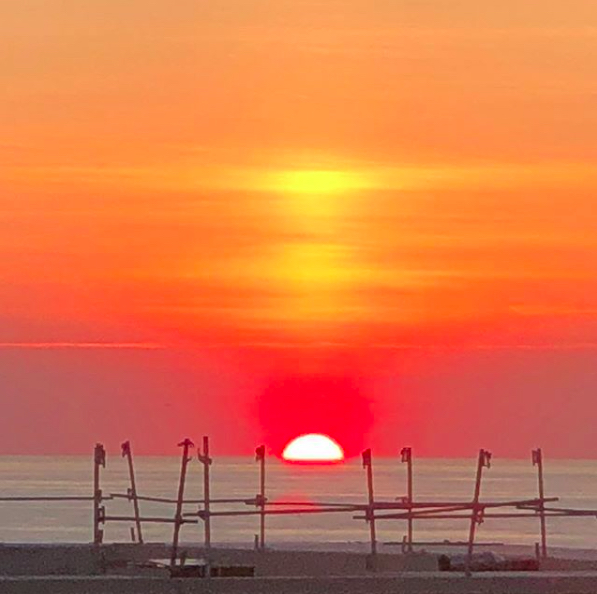 Our new city, for the remainder of our European adventure, was Sanary Sur Mer. The decision to come back to the south did not disappoint. Once again we found a sizeable apartment overlooking the Sea and walkable distance to the daily marché and beach. 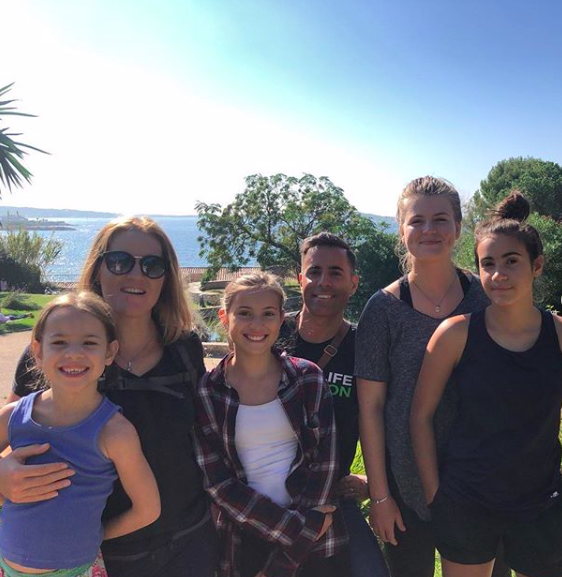 This area was getting some unusual rain, so it looked like our beach days were over, at least being in swimsuits. But where the fun ended at the beach, the fun started at the daily marché. 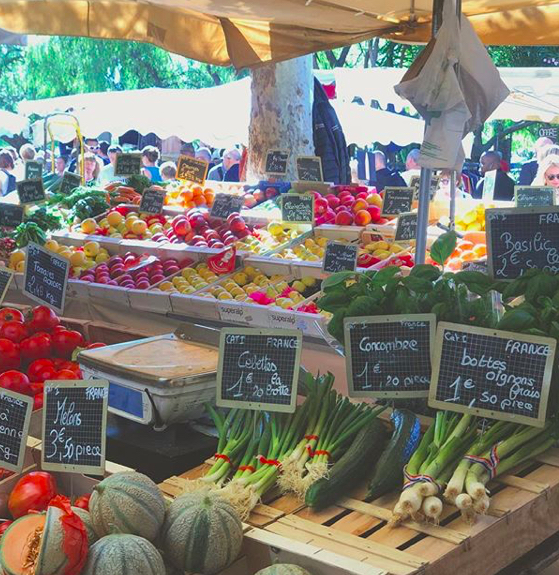 Sanary had won awards for how pretty its marché was. Being right next to the marina, we got to watch as fishermen brought in their catches, dumped them directly onto a table, where a butcher then put the still jumping fish on ice and started cutting up the squid. We also got back to our daily croissant and coffee outing, which was very nice after loads of gelato. Of course though, being back in France meant watching out for dog sh**, which we forgot about. Until we stepped in it-twice. Again, two countries, right next to each other, so different….

Finally, the day came when we had to pack up as much as we could and leave behind what we couldn’t. We had reserved both one day to be in Paris to go to a museum we had missed earlier in the trip and one day for a stopover to cut the trip in half and also to see the Bourgogne area.

Once again, our one nighter turned in to a  place we would have stayed weeks at. 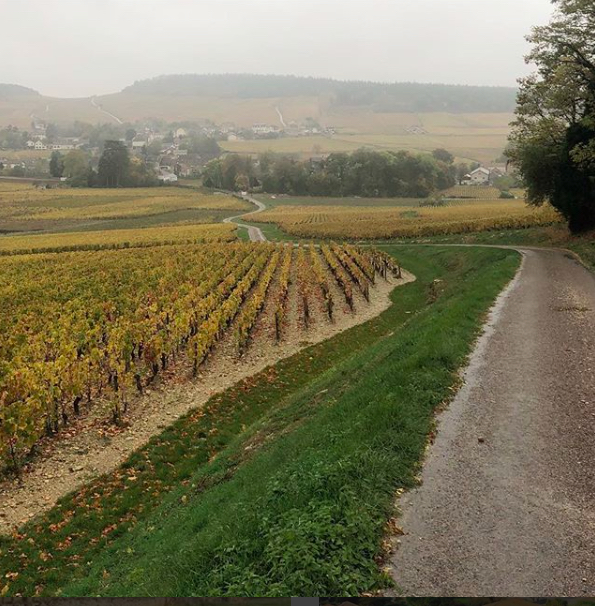 It was a nice home in Chamilly that belonged to a Castle estate. With the rain and the fog and mist, all that was missing were better coats and shoes. Again, the imaginations of the girls went wild, and there were more crazy talks about buying an old farm with cows and a vineyard in the rolling hills of France. We were afraid we were going to miss autumn in Montreal, which is quite spectacular, but lucky for us, France started turning as well, so we got our fall feelings. 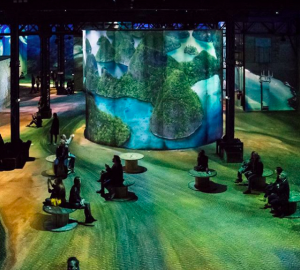 Making it into Paris, we found our way to the L’Atelier des Lumières (Lateleeay day lumee air), Paris’ first digital art museum. Tickets must be bought a week in advance (one of the reasons we missed it the first time in Paris) and it was worth the effort. The entire room is lit up with art that is portrayed on every wall. The presentation cycles through over and over and you can stay as long as you like, with minimal walking. We had gone to see the special presentation of stunning photography of the world. Well worth the trip for sure.

Our next day, sadly, yet somehow with relief, was our trip home. We didn’t seem to notice that the rental had to be in by 10 am, yet our flight was at 11 pm. So a day in the airport followed by 8 hours in a plane is how we spent the next part of our adventure, trying not to buy unnecessary snacks and duty-free makeup, perfume and alcohol, out of sheer boredom. But 2 1/2 movies later we had landed home. 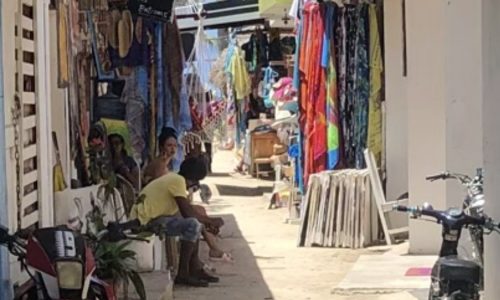 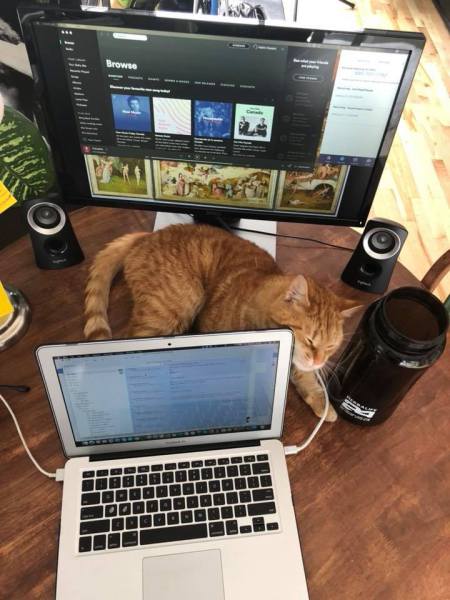 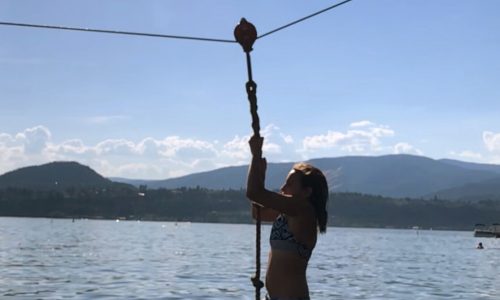